Royal jelly is one of the most valuable products from the hive. Royal jelly offers numerous benefits to your health. 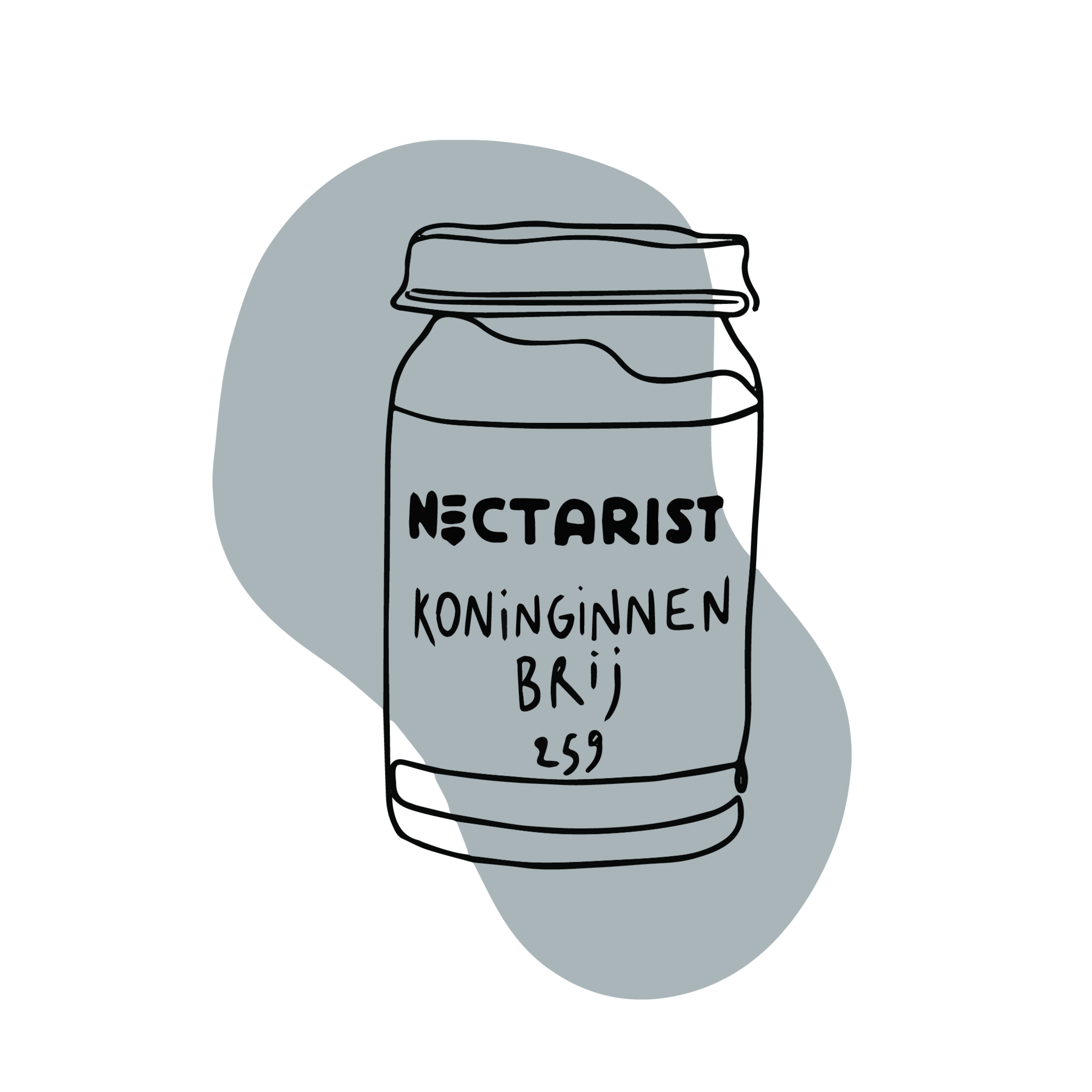 Royal jelly is one of the most valuable products from the hive. The royal jelly – which comes from the food glands of the worker bee – has become vital for human health. No doubt the most vigorous food from the bee colony offers a variety of beneficial healthful and healing properties!

What is royal jelly?

Although all bees cooperate to keep the colony going, it is the swarming worker bees who are responsible for creating the royal jelly. The sticky substance is the result of the secretion of the young worker bees between their sixth and tenth day of life. Royal jelly is used to nurture the larvae, or the so-called baby bees, for the first three days of their lives. After that, the worker bees mainly focus on the larvae that will crown themselves into the next egg-laying queen of the bee colony.

An adult queen is still served royal jelly, while the other bees survive on pollen and honey. Even in the beehive, royal jelly is, therefore, a luxury product. The nutritious substance is packed with energy, making the queen large and strong. She lays up to 2000 eggs per day and can live for about five years while a drone or male bee only survives one to two months. The lifespan of a worker or female bee is one to four months.

Benefits of royal jelly for humans

Royal jelly is often used in cosmetics, surgery and also in the food industry. The most valuable product from the bee colony is rich in amino acids, proteins, mineral and oligo elements, vitamins B: B3, B5, B6, B7, BB, B9, B12 and vitamins A, C, D and E. Blending all these substances grants a huge boost to your body and your immunity. Several studies prove the beneficial effect of royal jelly on insulin secretion, blood pressure, digestion and memory.

Royal jelly can – in addition to a healing effect – also have a therapeutic effect. It unfolds its benefits during strenuous efforts such as during sports or while recovering from an illness. Royal jelly also has a worthwhile effect on people who feel tired or depressed, because the royal jelly encourages positive sleep patterns and reduces stress levels.

Royal jelly won’t give you a culinary orgasm anytime soon. The jelly has quite a bitter aftertaste. Fortunately, you can avoid that unpleasant taste by mixing your daily dose of royal jelly with honey or yogurt at breakfast.

How to use royal jelly?

It is sufficient to take just one pinch (about one gram) per day. Craving for an extra boost? Then mix two pinches through your yogurt. Royal jelly is also suitable for children with a suggested dose of half a gram per day. We recommend you to take a course of at least 30 days to sufficiently strengthen your immune system.

Discover the other treasures from the bee colony: